Back to all posts

About Now Hear This Entertainment:

Having gotten listeners from 130-plus countries around the world and extensive media coverage ranging from iHeartRadio to the CBS-TV affiliate in Tampa, major daily newspapers, and more, "Now Hear This Entertainment" features interviews with guests who are having success in the entertainment business,

with the content presented in a way that not only entertains fans of that guest and fans of good music interviews in general, but in a manner that educates musicians, singers, songwriters – entertainers who want to learn from those who are being interviewed each week by Bruce Wawrzyniak, president of Now Hear This, Inc.  The guests come from a wide array of genres and locales.

There is also a segment called "Bruce's Bonus" in the middle of each episode, where Wawrzyniak "takes off (his) hat as podcast host and puts on (his) hat as president of Now Hear This, Inc., giving a helpful tip for the listeners that are musicians, singers, songwriters - entertainers who are out there, trying hard to make a go of it."

Rhythm Rampage caught up with NHTE President Bruce Wawrzyniak and shared their most recent news.

A sister duo who have a single being released to country radio. They have played over a thousand shows in 20 states. Already this year they have performed in Colorado, Arizona, and California, plus they will be doing an appearance in Nashville in about a week-and-a-half at CMA Fest. They also will be releasing a new EP soon. The girls each sing, play guitar, and write. They previously appeared on this show way back on Episode 25 when they were known as The Redheads. 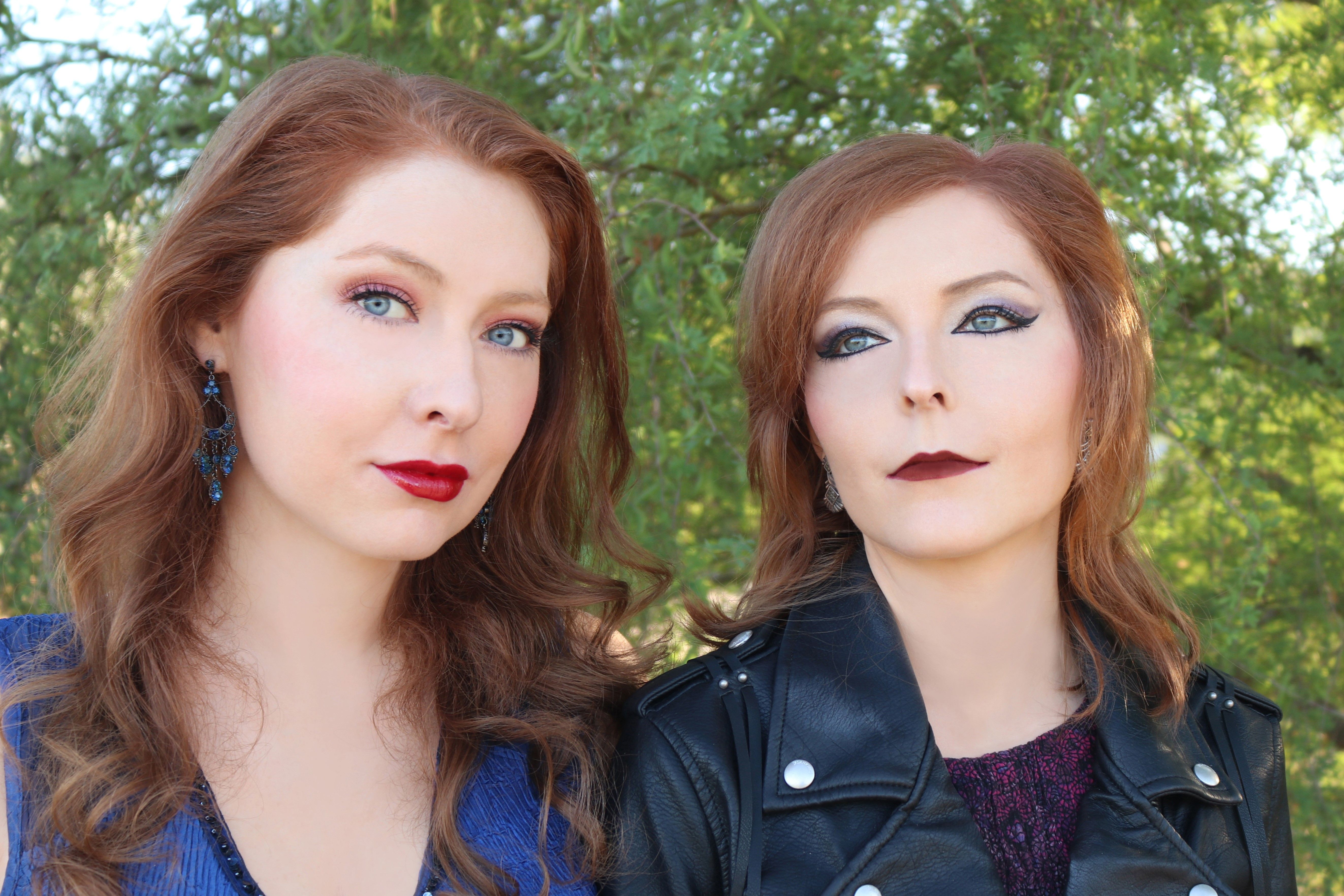